If you visited my blog yesterday, you saw two cards made with the off stamping from the use of Alcohol Lift-Ink on a piece of Yupo paper which had been covered with alcohol inks (see HERE).  Today I'll show you how I turned the two alcohol ink background toppers into a card. 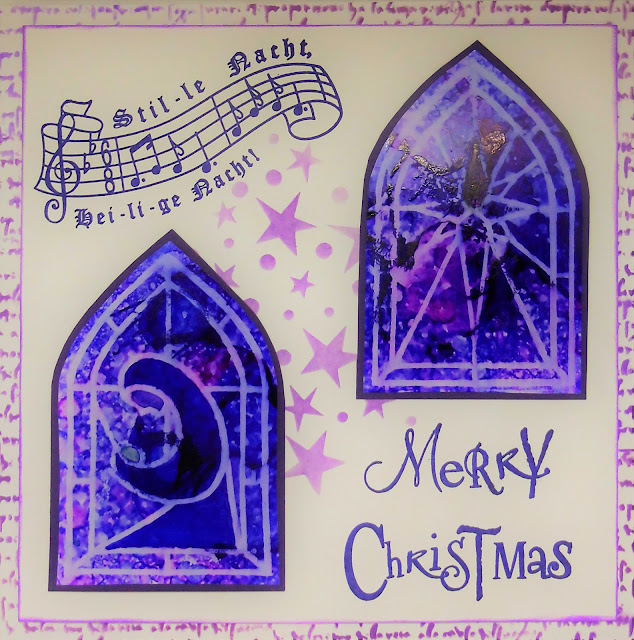 I started with a piece of Yupo paper that I had previously played with using alcohol inks and Isopropyl Alcohol (see HERE). 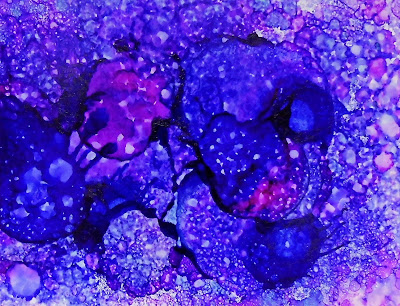 I chose two of the larger Claritystamp Window stamps, the Madonna and Star, and stamped them in the Alcohol Lift-Ink. 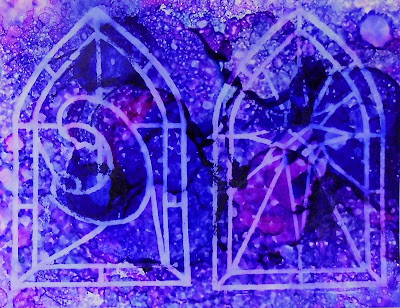 I then took a Pergamano blending pen and nib and went over some of the lines to emphasize them using the nib dipped in re inker. 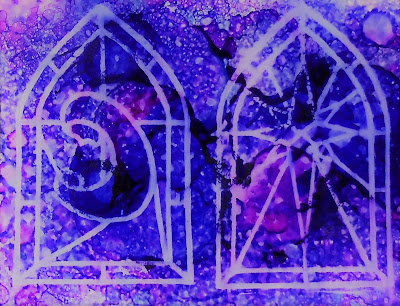 These were then fussy cut leaving a narrow border. 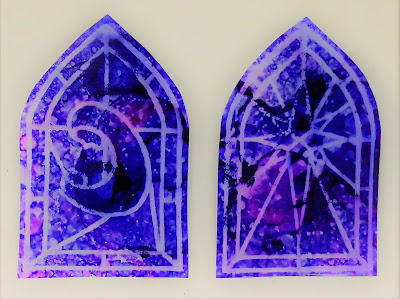 Before matting the toppers onto purple card leaving a narrow border,  I went over the Madonna in a dark blue ProMarker pen. 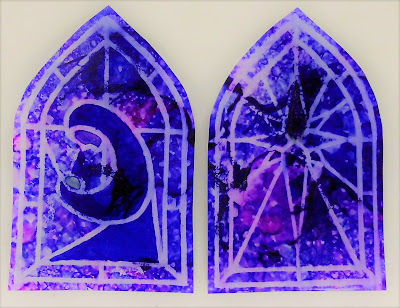 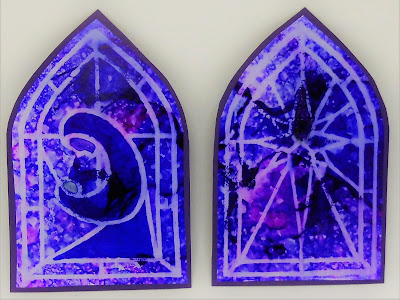 As I was planning to use both the toppers on one card,  I chose a 20cm x 20cm card blank and went round the edge, blending Wilted Violet and Seedless Preserves Distress inks through the Claritystamp mini script stencil. 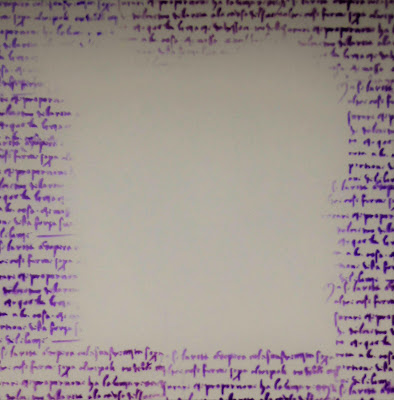 I cut a piece of white card to 18.5cm x 18.5cm and went round the edge in Wilted Violet Distress Oxide.  The 'Stille Nacht' music and the Merry Christmas stamps (Word Chain 13), both from Claritystamp, were added in Majestic Blue Versafine ink. 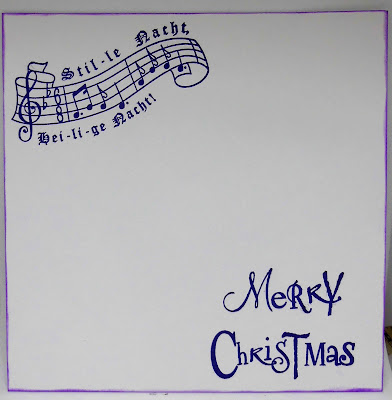 The ink left on the stencil brush from stencilling the script on the main card was brushed through the mini stars stencil, in the centre of the background piece. 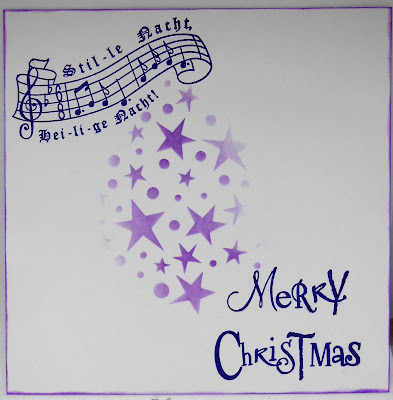 This was then added to the card blank. 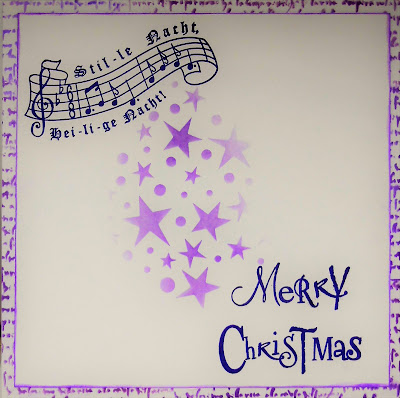 I finished off by adding the toppers. 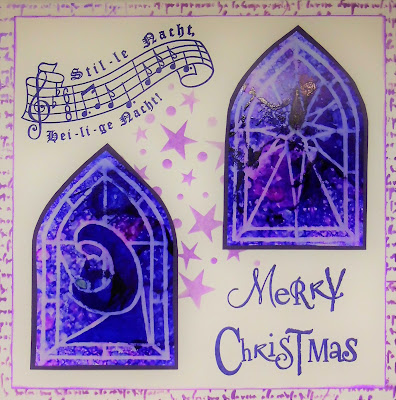 I am really pleased with all three cards that I made from the toppers created using one piece of Yupo paper and the Alcohol Lift-Ink pad.