As promised yesterday, here is the step by step for my dragon card made with one of the new mythical creature stamps and masks from Clarity.  You should still be able to watch Maria on catch up on Hochanda (13th February 12pm and 4pm). 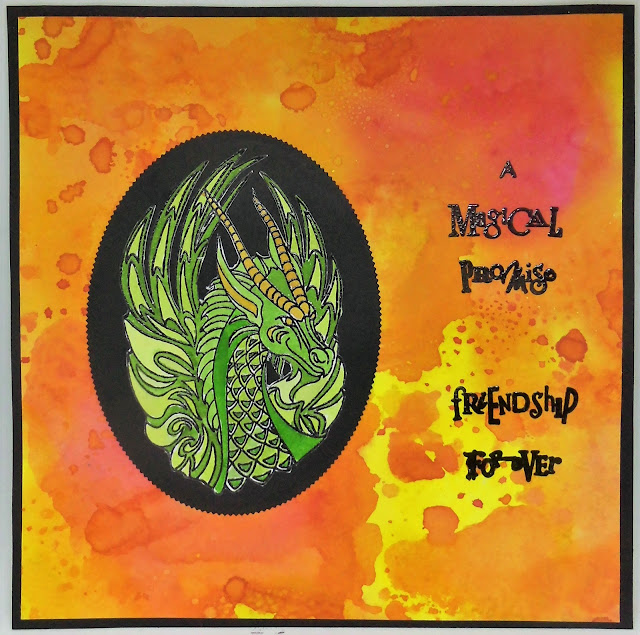 I started by creating my background on a piece of 7" x 7" stencil card.   I pressed Fall Fiesta, Hay Stack, Blaze and Orange Popsicle Artistry inks onto a blending mat, gave them a spritz with water and pressed the stencil card onto the ink. 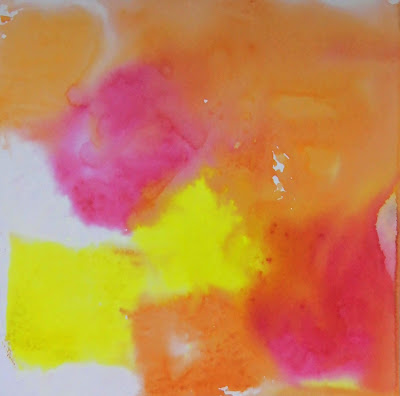 This was repeated twice more, drying each layer of ink in between. 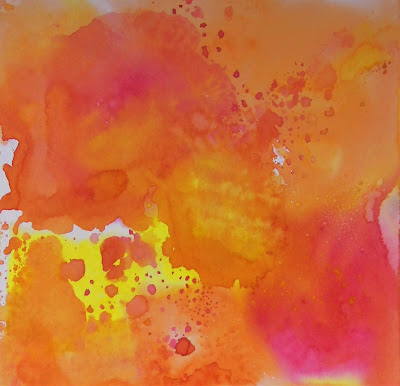 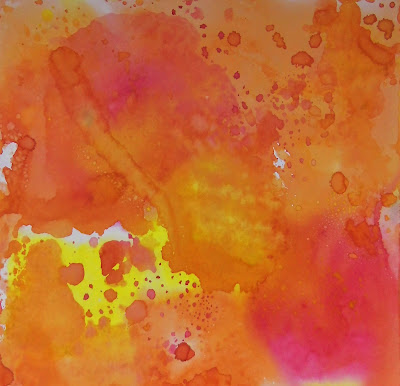 I finished the background by adding Hay Stack ink over any light areas using a blending tool.  The background was trimmed back to 6.5" x 6.5". 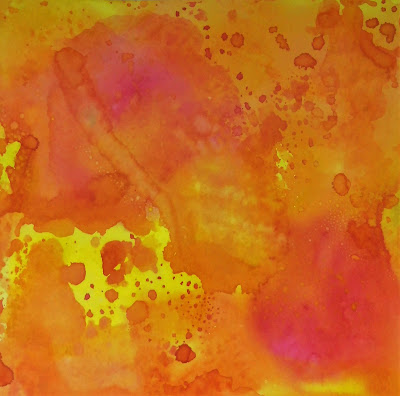 I stamped the Clarity dragon stamp onto a separate piece of stencil card using Onyx Black Versafine ink, and heat embossed it in clear embossing powder. 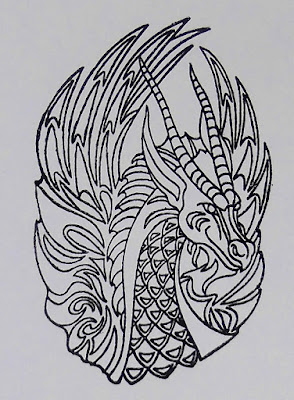 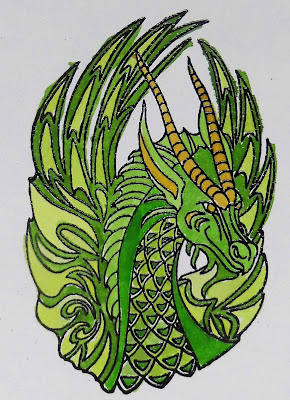 The image was easily fussy cut, 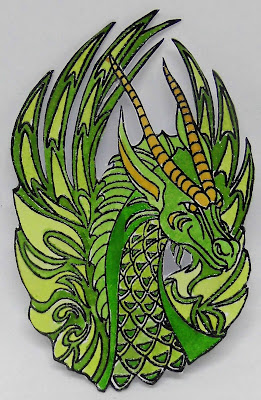 then added to a panel cut out of black paper, using the middle die from the deluxe oval picot die set by Claritystamp. 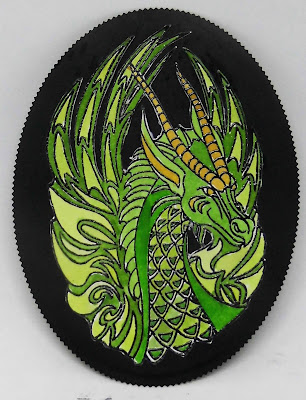 Before adding the panel to the background, I stamped the sentiment using stamps from the mini word chain set 7 & 8.  Once again, I used Versafine ink and clear embossing powder. 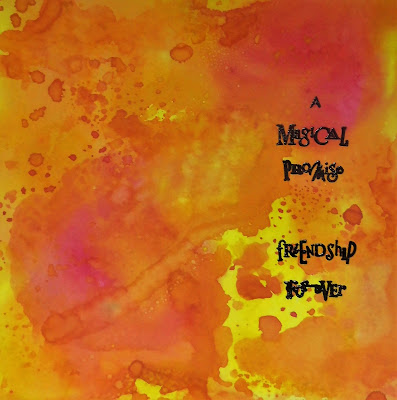 The background was added to a 7" x 7" black card blank and the dragon topper glued into place. 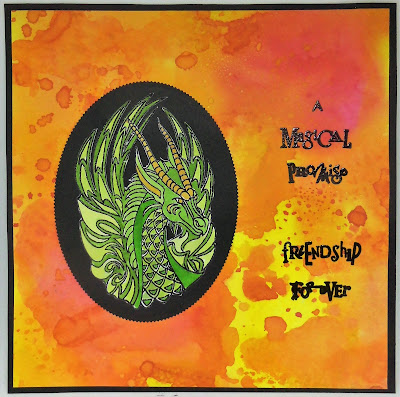